Back to Current News
July
2020 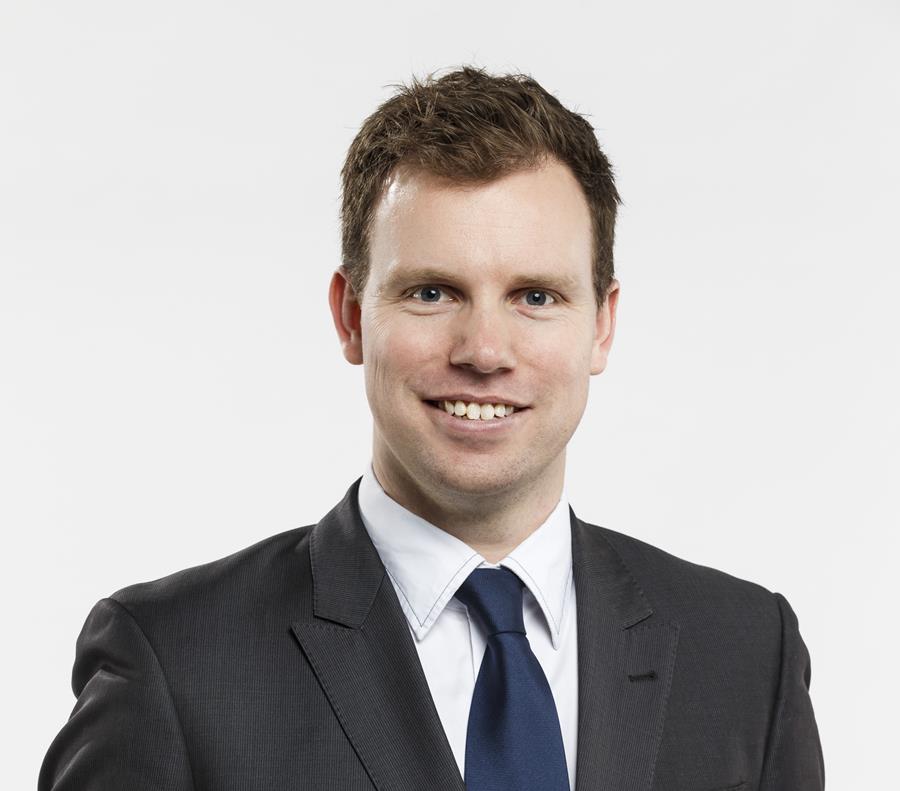 In many industries it’s common for workers to be hired by agencies who then supply the workers to other businesses.  The workers are often referred to as “temps” or similar.  These types of employment arrangements are “triangular” in nature given that there’s three parties involved – the employee, the agency, and the agency’s client.  The employee’s employment agreement is however typically with the agency, and not with the agency’s client, despite the work being carried out under the client’s direction.

Example: Tina’s Temps Ltd runs a temp agency.  One of its clients is Bob’s Bobcats Ltd, which sometimes requires short-term cover for office administration type roles.  Tina’s Temps hires out Michael to Bob’s Bobcats for two months.  One week into the placement, Bob decides he doesn’t like Michael and tells him not to come back.  Tina sends another temp worker, Joan, to replace Michael.  Joan completes the remainder of the placement.

Previously, employees in such arrangements (e.g. Michael) could only raise personal grievances against their employer (Tina’s Temps, in this case).  They couldn’t raise a grievance with the client (Bob’s Bobcats) as the client wasn’t the actual employer.  This was seen as a gap in the law, as the clients could for example “dismiss” the employee without going through a fair process and avoid unjustified dismissal claims.

All changed at the end of June.  Employees in triangular employment relationships can raise grievances against both the employer and the client (referred to as a “controlling third party” in the law).

If the Employment Relations Authority or the Employment Court is satisfied that the controlling third party (i.e. Bob’s Bobcats) contributed to the reasons for the successful personal grievance it can award remedies against the controlling third party as well as, or instead of, the employer.  Both Bob’s Bobcats and Tina’s Temps could be made to pay Michael compensation.  The Authority can allocate responsibility between them, even up to Bob’s Bobcats having to pay 100% of the remedies awarded to Michael.

Michael will have to however notify Bob’s Bobcats, as well as Tina’s Temps, of his grievance within 90 days.

What does this mean?

If you’re an employee working in such a triangular employment relationship you now have greater rights.

If you’re a business in the situation of Tina’s Temps or Bob’s Bobcats, or something similar, these types of employee claims will now be more complex.  Good processes for dealing with all employment issues will be key.  Both businesses would be wise to urgently review their terms of trade with each other.

If you have any questions relating to the above please contact us to discuss.