Back to Archives
April
2020 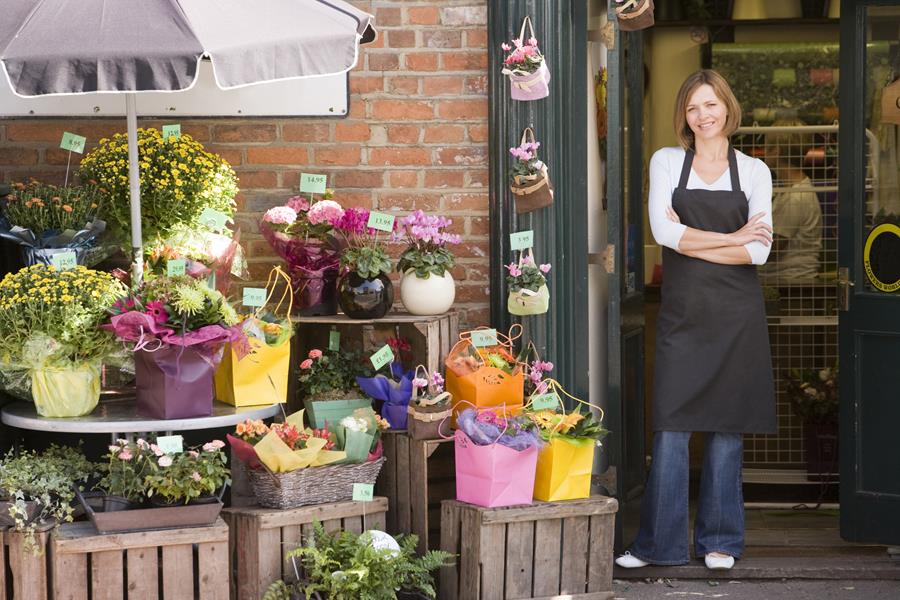 Over the past week or so, the Government has announced two major initiatives aimed at assisting businesses to weather the COVID-19 storm.  These are helpful, but are not as simple or wide reaching as the wage subsidy paid to assist employers to retain employees.  Nevertheless, taken together they are likely to provide many businesses with options for trading through the COVID-19 crisis.  We explore the new initiatives below.

The first initiative announced was a scheme to facilitate business lending to provide cash flow and keep businesses operating.  The Government will guarantee 80% of new business lending where your business:

Eligible businesses can borrow up to $500,000, for a maximum of 3 years.  Loans must be used to assist liquidity and cash flow.  They cannot be used for capital expansion, on-lending, payments of dividends or other projects.

The lending is subject to your bank’s normal lending criteria.  That means that you would still need to satisfy the bank as to your ability to repay the loan, and provide sufficient security where necessary.  This will not be possible for all businesses, and for those that use non-bank financiers the scheme does not apply.  As with any loan, you will be liable to repay 100% of the principal and interest.  Banks must seek repayment from the business prior to relying on the Government’s guarantee.

New legislation is proposed to allow businesses to “park” their debts with the agreement of 50% of creditors.  We are yet to see the proposed legislation, but we anticipate it would broadly follow existing options for arrangements with creditors.  The current legislation allows for formal proposals to be binding on a company’s creditors.  The proposed debt parking scheme would also apply to businesses other than companies, such as sole-traders and partnerships.

If the proposed legislation follows the same procedure as the existing legislation then the precise terms of the debt parking would be proposed by the business and voted on by creditors.  If 50% of the creditors accept the proposal, it would be binding on all creditors (even those that voted against it).  Creditors would be prevented from taking any action to recover the debt unless you defaulted on the terms of your proposal.  Under the proposed scheme the debt can be parked for up to six months.

There will also be provisions allowing arm’s length creditors to be paid within this time period without risk of the payments being “clawed back” by a liquidator at a later date.  This will encourage creditors to continue to provide goods and services to companies that enter the scheme.

It is likely there will be a formal process you need to follow including providing notice of your proposal and voting forms to creditors.  It is intended that the Companies Office make the relevant forms available to businesses.

Creditors that are dissatisfied under the current regime have the ability to apply to Court for an order that they are not bound by the company’s proposal.  It is expected that there will be similar options for dissatisfied creditors under the Government’s new regime.  This is necessary to provide checks and balances against, for example, proposals which are determined by votes cast by creditors that are related to the company such as shareholders or other group companies.

Changes are also proposed to temporarily relax the duties of company directors relating to trading companies which are risking insolvency.  Presently, directors who allow a company to be traded in a manner which creates a significant risk of serious loss to creditors, or allow it to incur liabilities which it cannot meet, are in breach of their duties under the Companies Act.  Directors can be held personally liable to contribute to any losses.

Under the proposed changes, “safe harbours” would be provided to give directors some leeway in their decision making.  It is intended that this will allow more companies to continue trading in the short term.

Essentially, if the company was solvent as at 31 December 2019, and the directors believe that the company will be able to pay its debts as they fall due within 18 months (perhaps due to increased trading by that stage), then the directors will not be in breach of their duties by allowing the company to continue to trade in the interim.

None of the above proposals by themselves are likely to make a material difference to most companies.  However, taken together they will provide opportunities for some companies to continue trading where they otherwise might not.

It will be crucial for company directors to carefully monitor the company’s position and ensure that it remains within whatever safe harbours are eventually enacted.  It will also be necessary to carefully think about the terms of any debt parking proposal to ensure that it is realistic for both the company and its creditors.  Directors should think long term and take account of the likely tougher trading conditions that may be with us for some time.  Remember, creditors are also facing financial pressures so a proposal that does not work for them is unlikely to be accepted by enough of them to make it work.

We are happy to assist with any queries or to work with you and your company accountant to structure a solution that will work for you.